Spaghetti Aglio e Olio is a traditional Neapolitan dish become a symbol of the Italian cuisine, thanks to its simplicity and deliciousness! This recipe is a poor variation of the classic Linguine with clams and was the only option for who couldn’t afford to buy richer ingredients. Beyond its modest origin, Spaghetti Aglio e Olio is a temptation to try: easy to make and tasty! 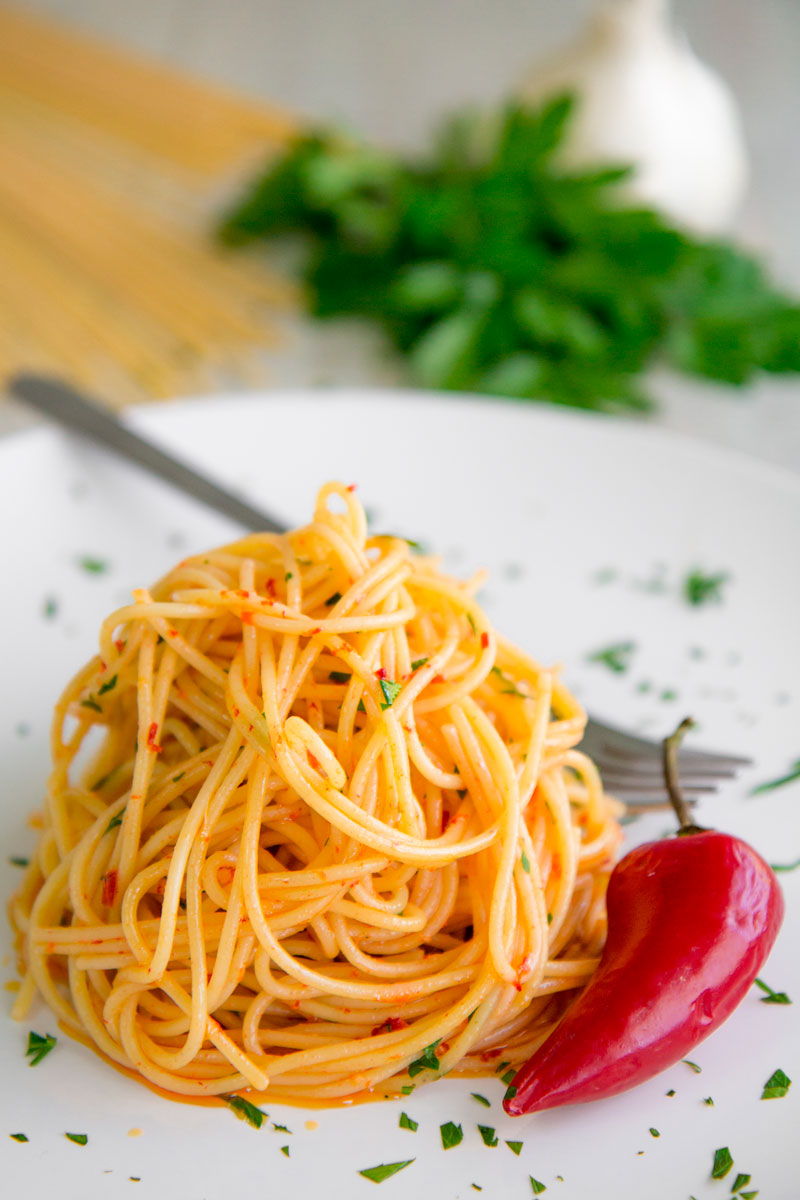 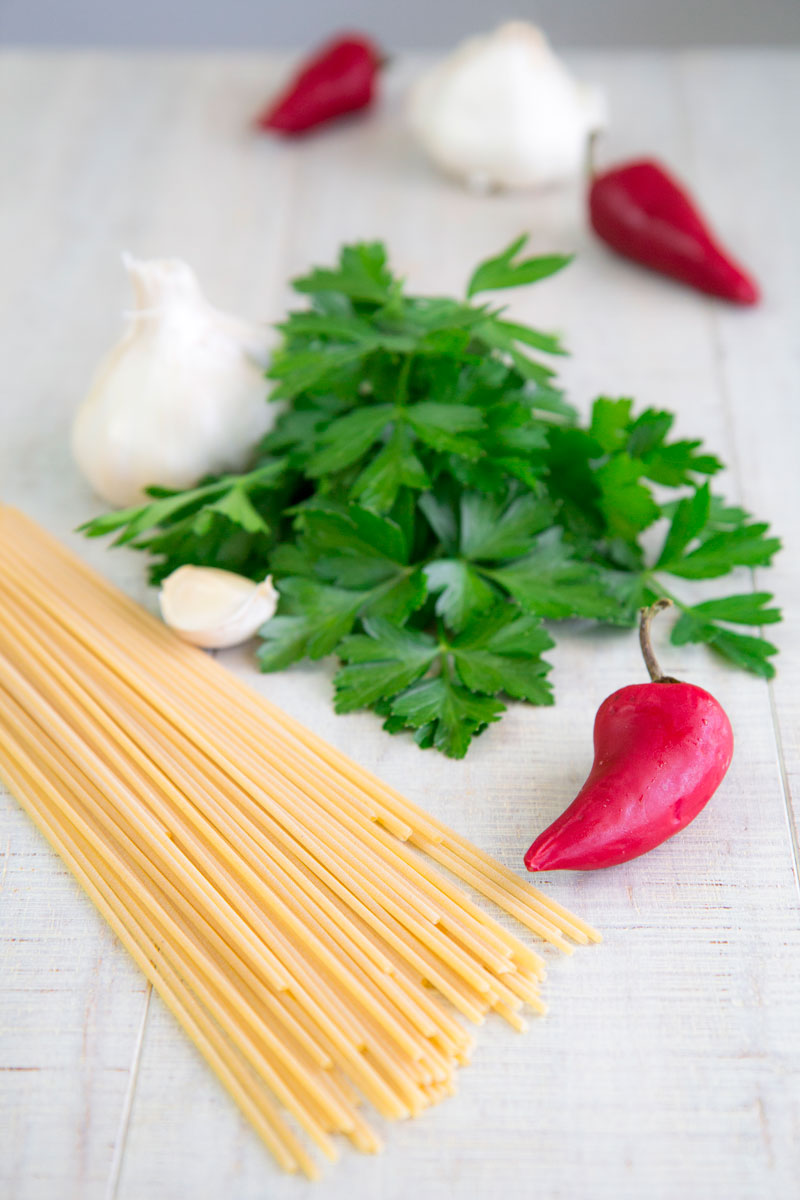 The Cavalcanti’s recipe provided Vermicelli, a thickened version of Spaghetti, but Jeanne Caròla Francesconi, another legendary chef of the Neapolitan cuisine, suggested in 1965 the use of Linguine.

Most likely, Spaghetti Aglio e Olio was a modest variation of the classic Neapolitan Linguine with white clams: using almost the same ingredients besides seafood, the poor people reinvented this recipe! 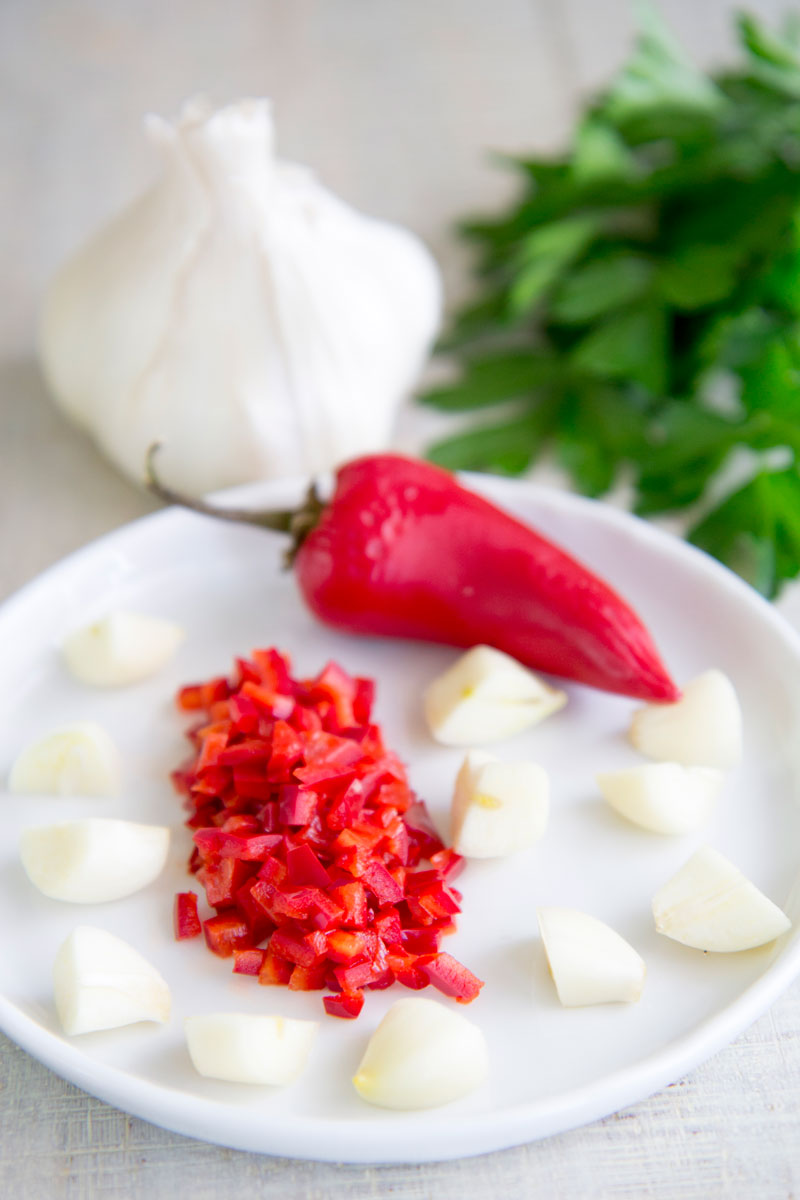 Spaghetti Aglio e Olio is one of the most popular pasta recipes in Italy. At the end of a pubbing night with friends, it is common that someone says "Andiamo da me a farci una Spaghettata!" (let's go to my place to eat Spaghetti!) and thanks to its simplicity, convenience, and tastiness, this spaghetti recipe is almost always the first choice!

Spaghetti Aglio e Olio is so popular in Italy that many Italian ignore the Neapolitan origin of this dish: they consider it just an Italian recipe! 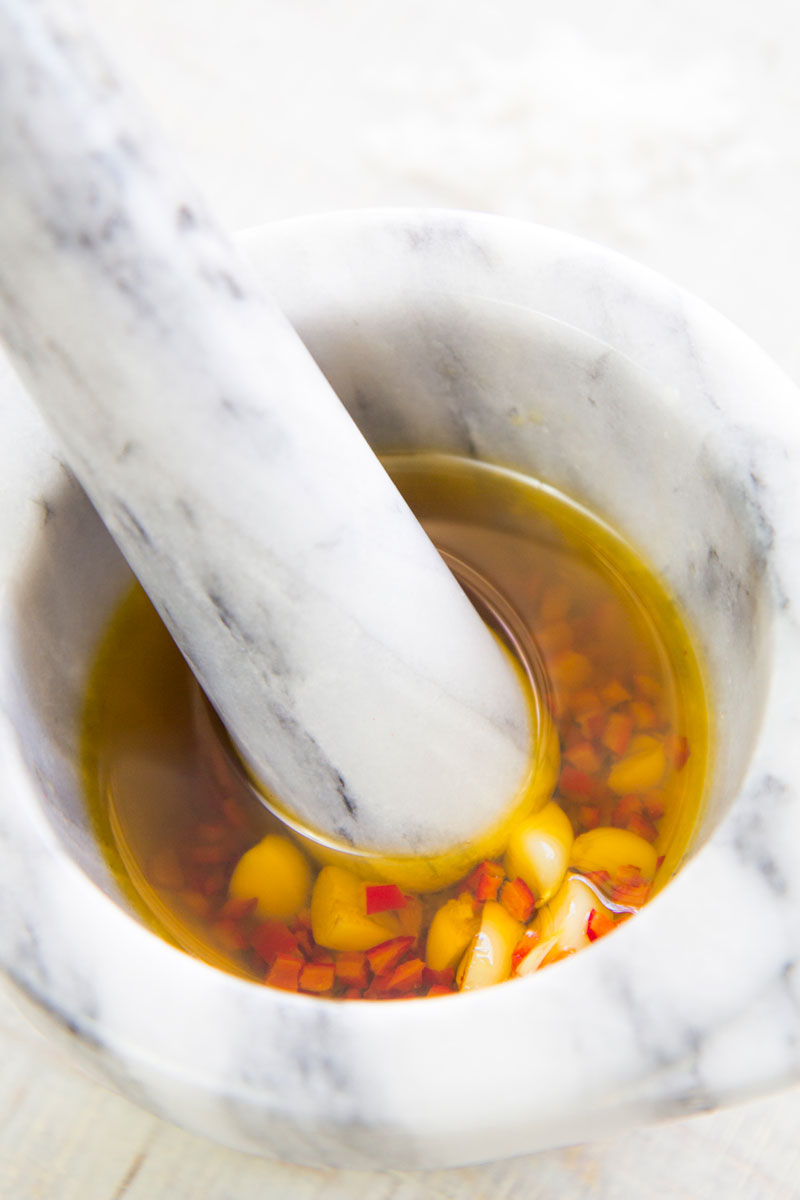 Like many popular dishes, also the Spaghetti Aglio e Olio recipe is subject of several discussion and variations. Here the biggest differences:

SPAGHETTI OR LINGUINE? - As I said above, they fit good both. The critical thing is to use long size pasta. Short size pasta is good as well, but not traditional.

PARSLEY: YES OR NOT? - The original recipe requires fresh parsley, but nowadays, for the same reason that pushes to use dried chili peppers, the variation of the recipe without parsley is popular as well as the original.

ANCHOVY VARIATION - Some people prefer to add preserved anchovies to recall the seafood taste: personally I like Spaghetti with anchovies, but it is totally another recipe. 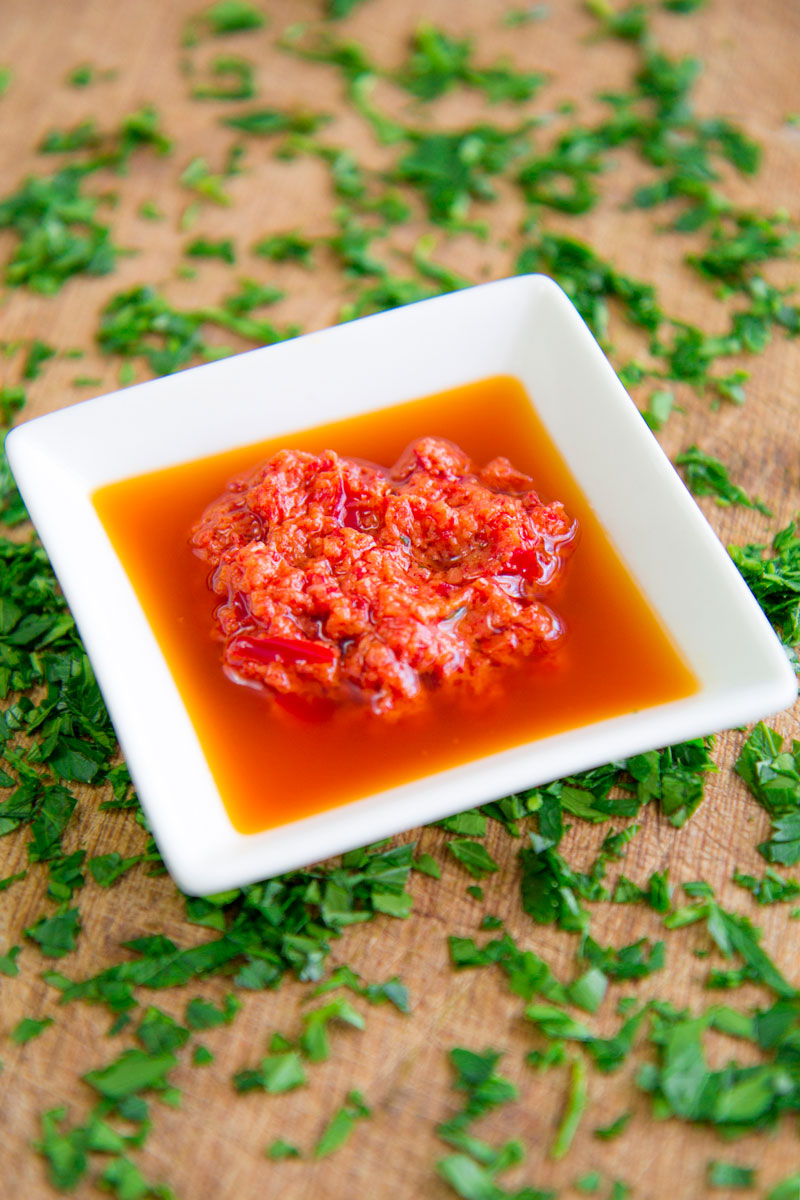 As I said above, the Spaghetti Aglio e Olio recipe has several variations. Here, my preferred way to prepare this dish!


TAKE A LOOK AT THIS! 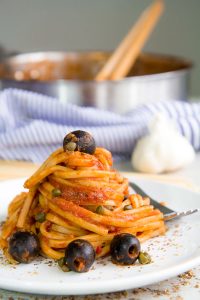