The Dulce de Leche is a classic Latin American sweet. The origin of this fluffy and delicious sauce is controversial, and more than a country claims its creation. It is a tasty spread, but also a versatile ingredient for desserts and even ice cream! Here the recipe and the legend of Dulce de Leche. 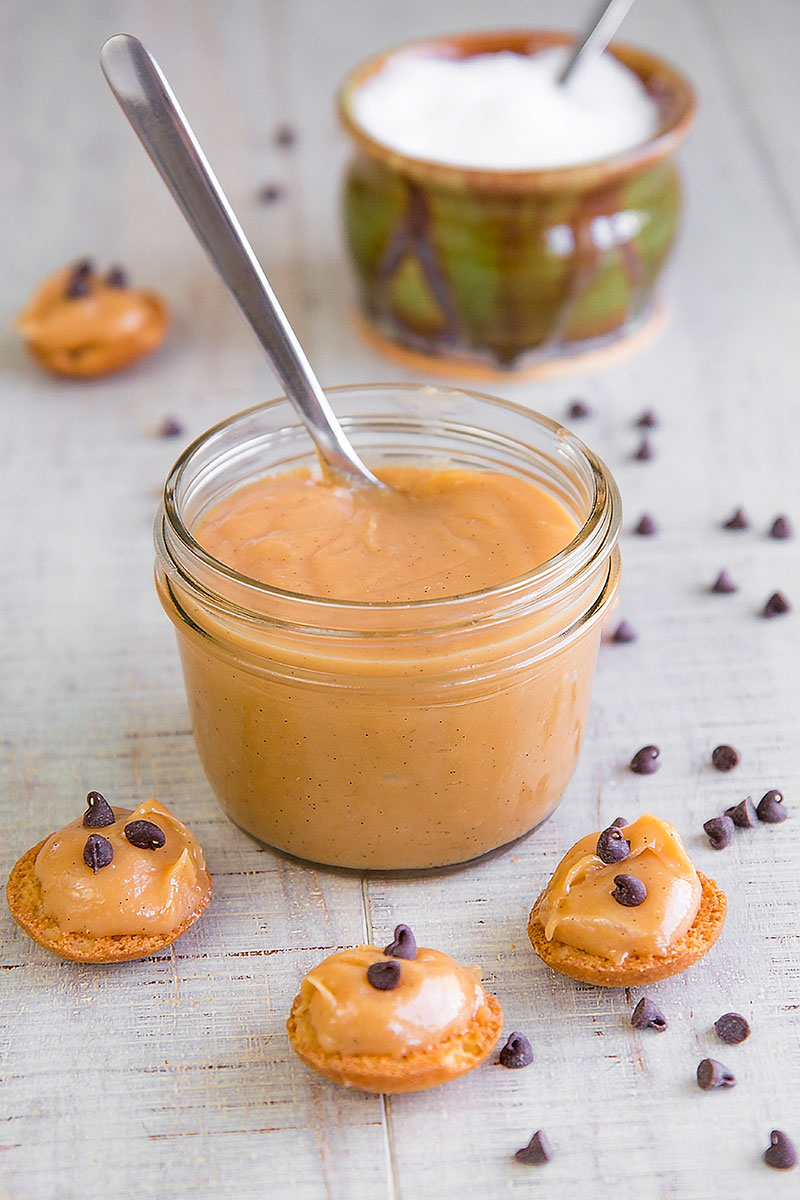 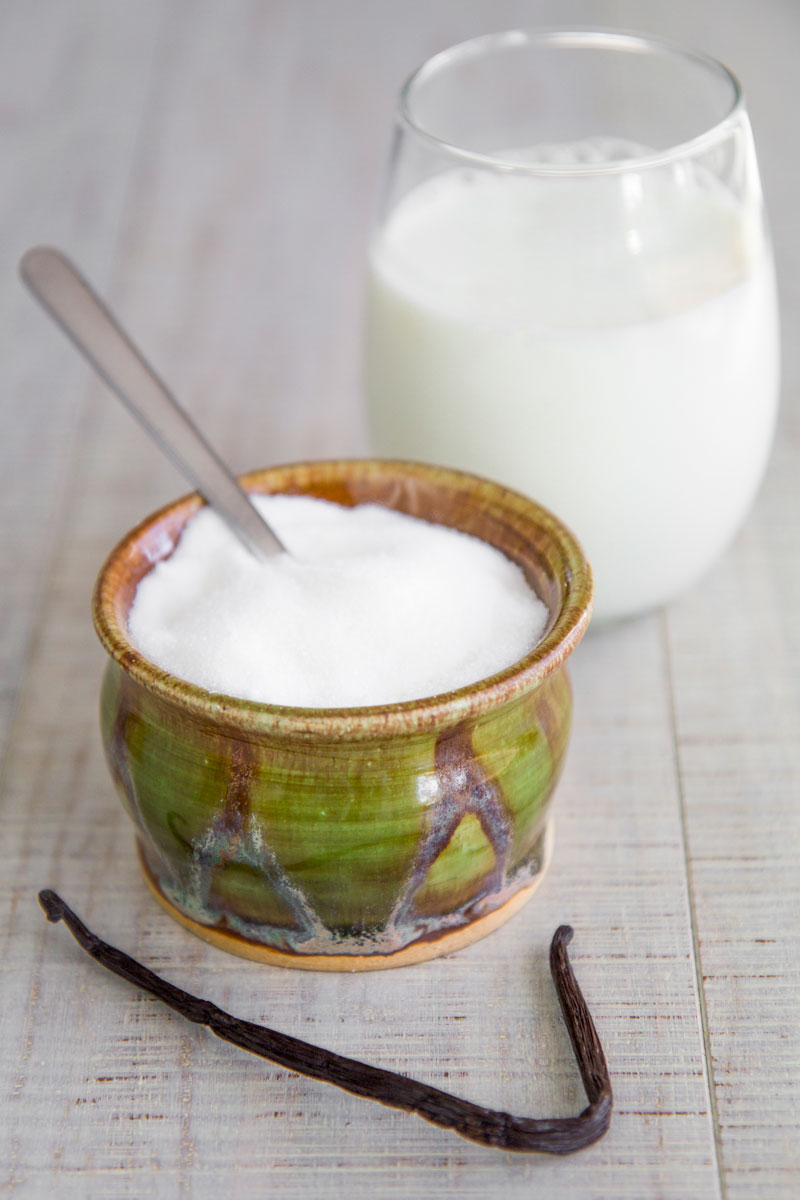 The Dulce de Leche is a sweet spread, dip or sauce, depending on its thickness, traditional in several Latin countries: in Argentina, it is even considered a national dish!
Depending on the countries, the Dulce de Leche has different names and some variations. Mexicans calls it Cajeta; In Bolivia and Perù Manjar Blanco; In Colombia, Venezuela and Guatemala Arequipe; eventually, in France is named Confiture de Lait.

The origin of Dulce the Leche is not clear. The most popular tale about the birth of this dessert is Argentinean. The legend tells of the cook of the Caudillo (political leader) Manuel de Rosa. It was the 24th June 1829, and she was cooking the Lechada, a drink made with milk and sugar, when an unexpected visit distracted her for a while. When she came back in the kitchen, the milk was almost all evaporated, turning into a dense and smooth cream.

A similar legend is passed down orally since the XIV Century, wants the creation of Dulce de Leche in Normandy, by a mistake of the cook of a French general.

In 2003 the Journalist Víctor Ego Ducrot proved that before the Argentinean version, the Dulce de Leche had been previously prepared in Cile, but the Chileans people didn’t officially reclaim the invention.

Behind the tales, personally, I think it is natural that a sweet so simple and tasty has been “invented” more than one times at different points in time. 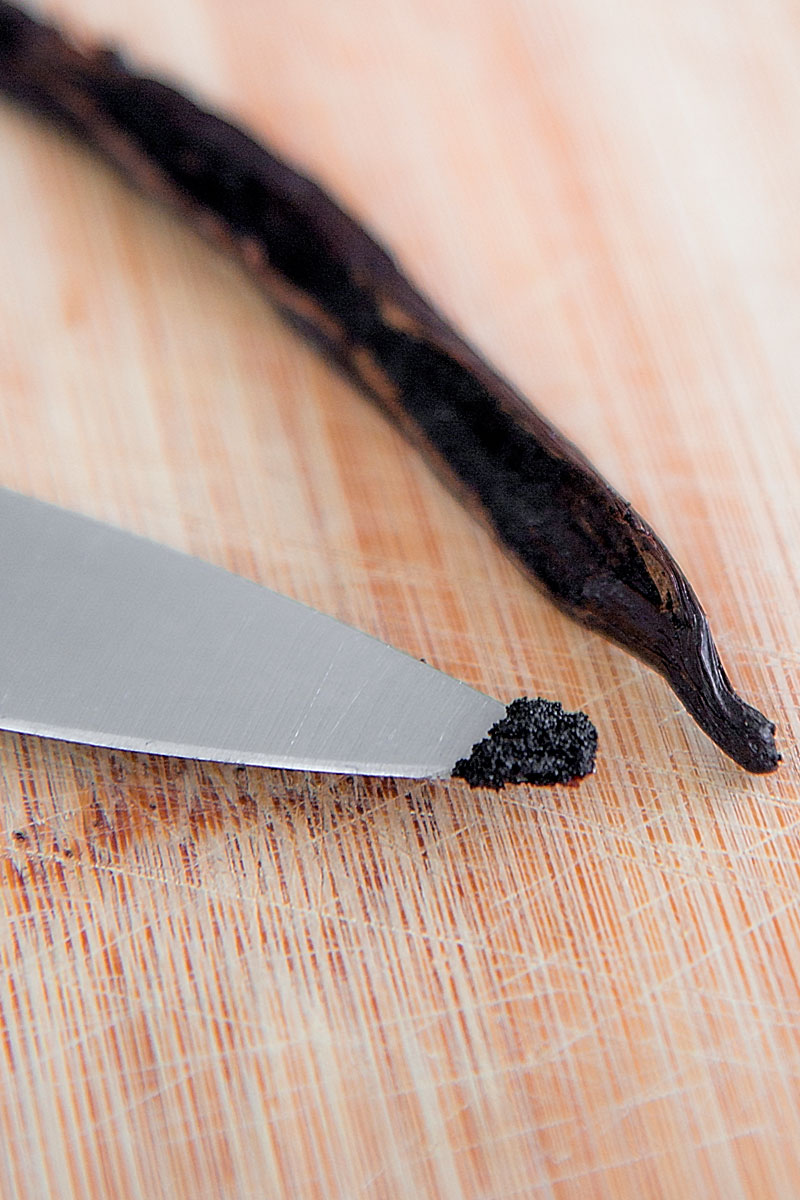 The traditional Dulce de Leche is a thick cream that, at room temperature, become a spread. But, depending on its use, Dulce de Leche can be prepared with different densities, merely stopping the cooking at different times.

The sugar can be white or raw, according to your taste.

The baking powder is a fundamental ingredient, and give color and fluffiness.

Finally, the vanilla bean gives a spectacular taste, but if it is not available, the vanilla extract is a decent alternative.

Dulce de Leche can be stored in the fridge up to 3 days. Before serving, you want to bring it to room temperature to obtain the correct thickness. 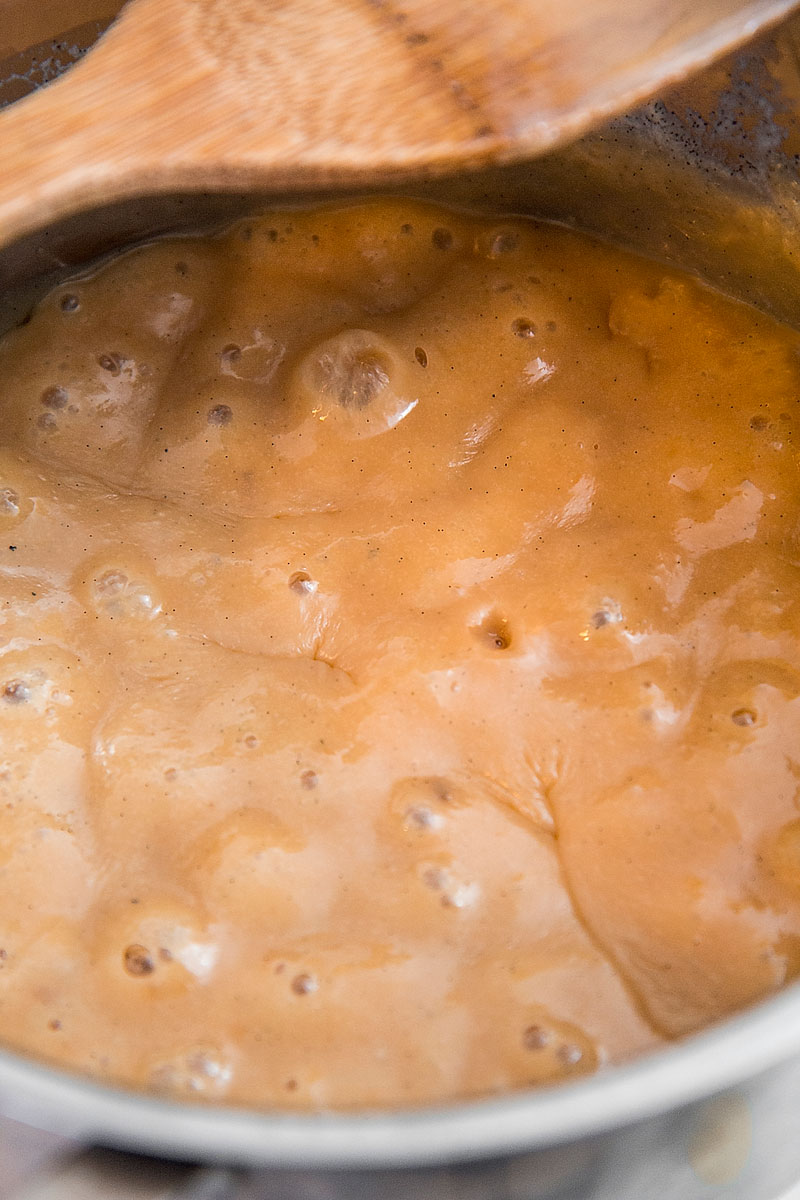 HOW TO USE DULCE DE LECHE

The Dulce de Leche can be served either as it is and used to prepare other desserts. Here some examples:

BREAD AND COOKIES SPREAD – This is the most simple way to serve Dulce de Leche. Eating this with a spoon directly from the jar gives a huge satisfaction as well!

SWEET FILLING – This cream is also an excellent as a filling for pies, tarts, crepes, and other desserts like the Alfajores: traditional Latin American and Spanish almond cookies shaped in a similar way to the French Macarons, and filled with different creams, including Dulce de Leche.

ICE CREAM – another way to use the Dulce de Leche is making delicious ice cream. In this case, you want to prepare a less dense sauce. 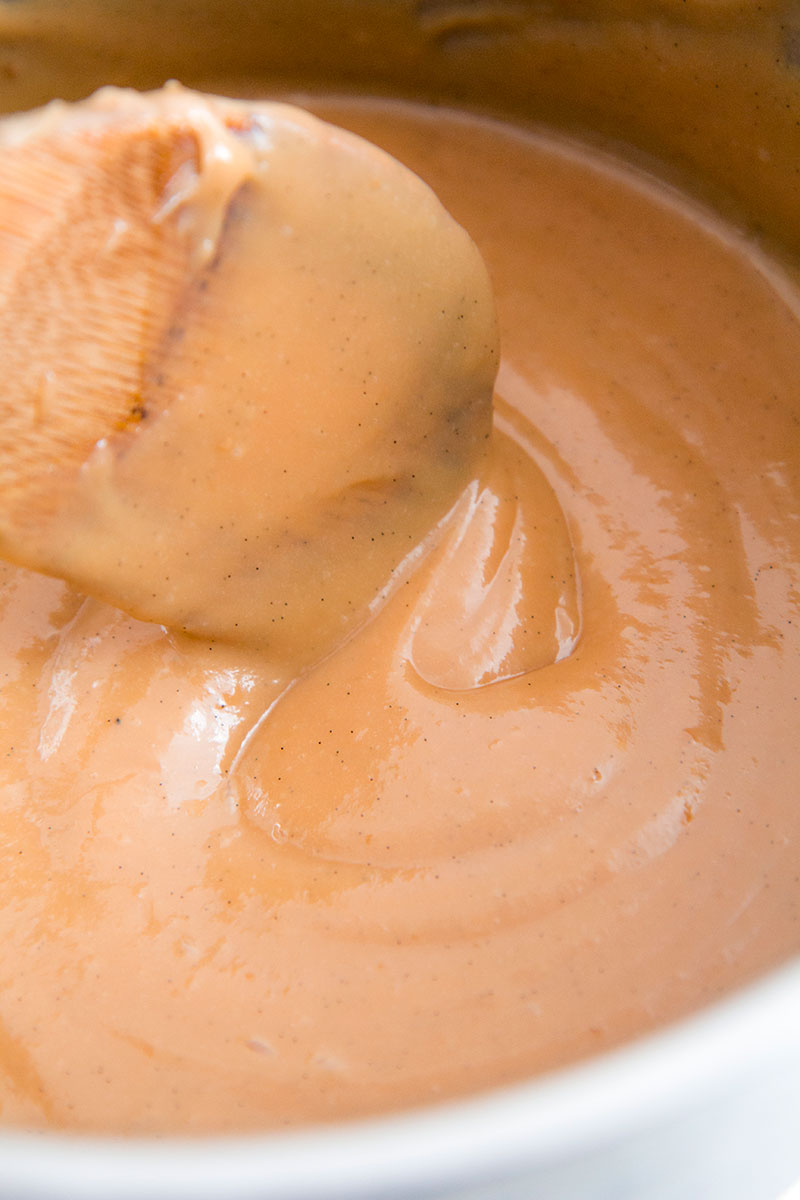 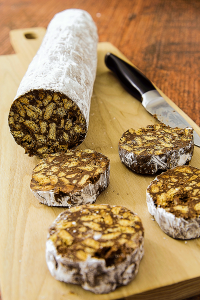