French fries are the most famous side in the world, but not easy to replicate homemade. Actually, make perfect Fries at home requires just a couple of tips! Someone describes French fries unhealthy. That's partially true, but they are a little sin that may be outweighed with a healthy diet. Here the history and the recipe for a dish that we all know and appreciate! 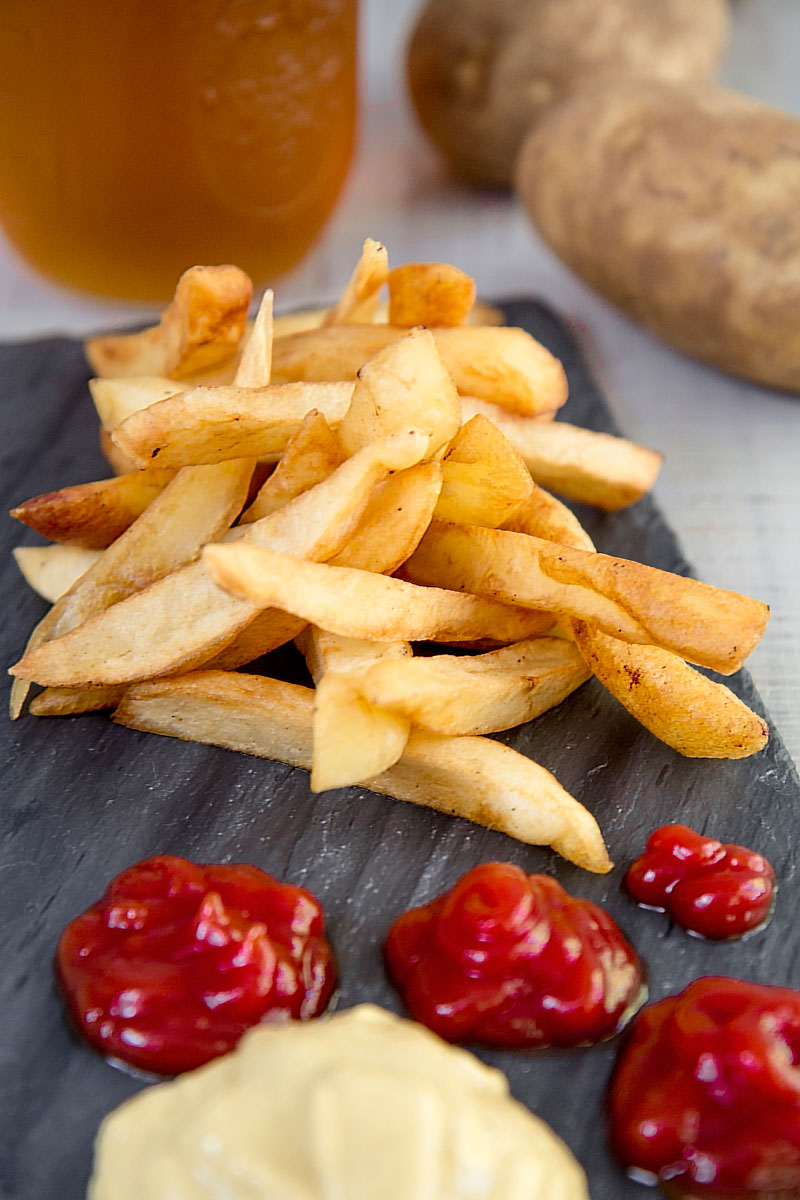 THE DAWN OF THE POTATOES IN EUROPE

The potatoes originate from South and Central America, and were imported in Europe by the Order of the Discalced Carmelites in the XVI Century. Despite the monks also taught the right way to grow and eat the potatoes, many people ate the leaves and the fruits of the plants too, being intoxicated because of the Solanine. That's why potatoes were considered poisonous and hallucinogen in large part of Europe until the XIX Century; for instance, in 1748 the French parliament declared the potatoes bringer of leprosy!

Ireland has been the first nation where the potatoes got popular as food because of the big famine of 1663. The cold winters of the XVII Century contributed the cultivation and the consumption of potatoes in the North part of Europe.

Finally, in 1763 the French pharmacist Parmentier organized a campaign to promote potatoes to overcome hunger among the poor people. 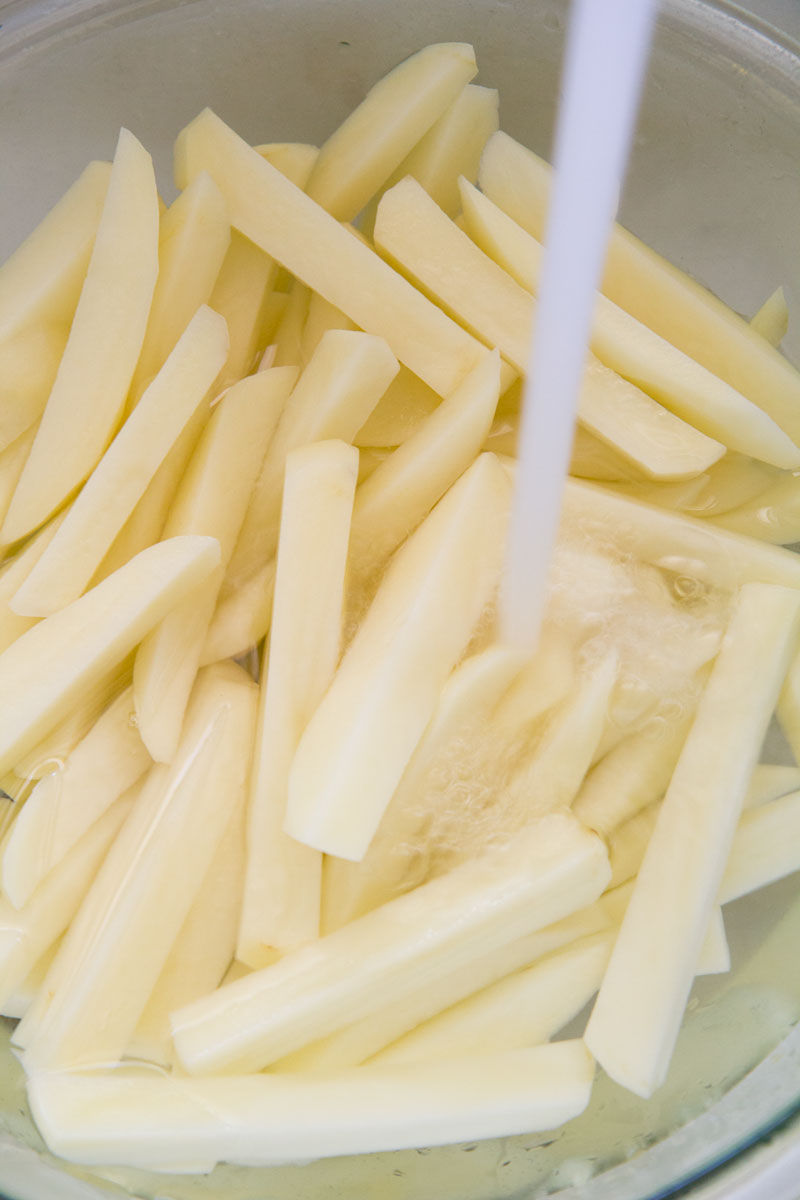 The French fries origin is subject to discussion between France and Belgium.

The French claim the invention of fries during the French Revolution of 1789, thanks to the efforts of Parmentier.

On the other hand, the Belgians maintain that the potatoes were cut and fried since the XVII Century in the Wallon citadel of Namur, during the winter, when the fish was scarce.

Given the proximity of the two counties and the street food origin of French fries, is near to impossible to say where they were prepared for the first time!

The first written recipe for French fries appears in the French cookbook "La Cuisiniere Republicane" by Madame Merigotè in 1793.

The term "French Fries" is used for the first time in the book "Cookery for maids of all work" by Eliza Warren in 1856, but the recipe was more close to the Chips than Fries. 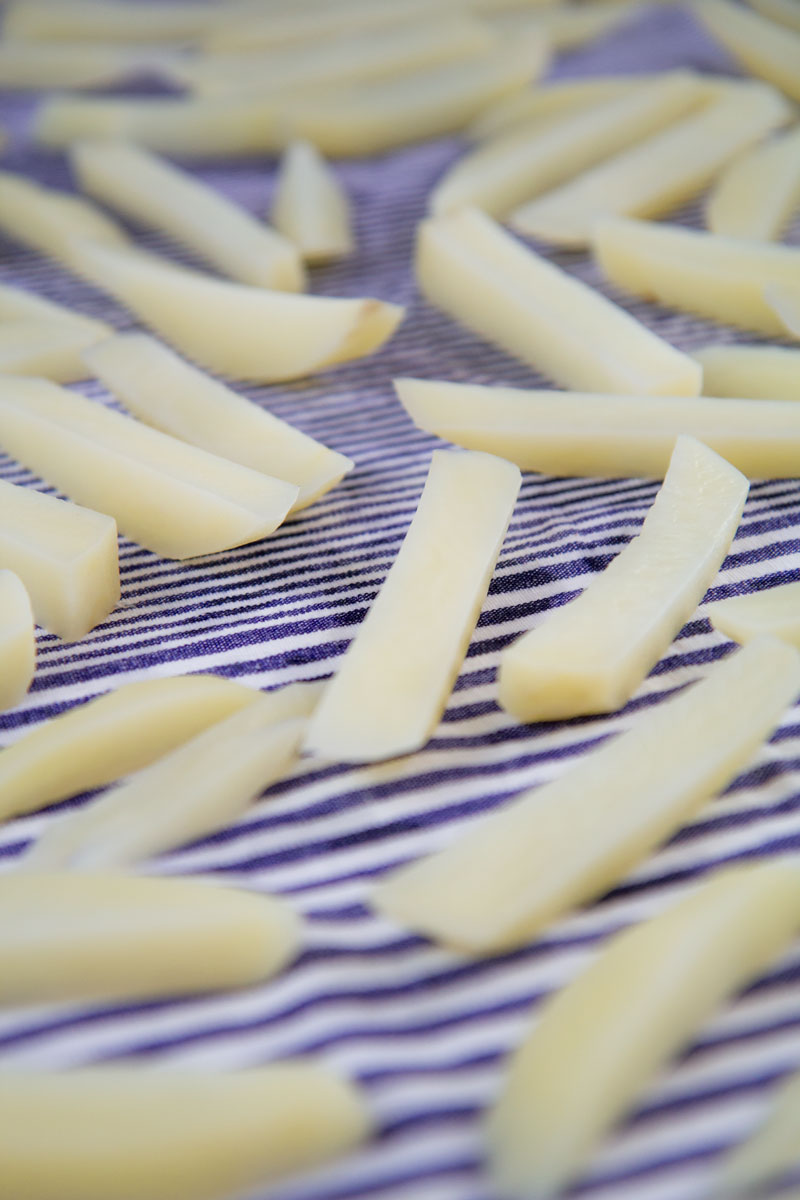 FRENCH FRIES IN THE UNITED STATES

The French Fries become popular in the United States after the end of the First World War, thanks to the return of the American soldiers that brought back home the recipe of the potatoes sticks.

But, the Fries were known In US, at least since 1802: the menu of a dinner organized by President Jefferson at the White House mention the "potatoes served in the French manner"

Currently, the French Fries represent the 25% of the vegetable sizes served in the US, and the 29% of the potatoes plantation is designated to the production of Fries. 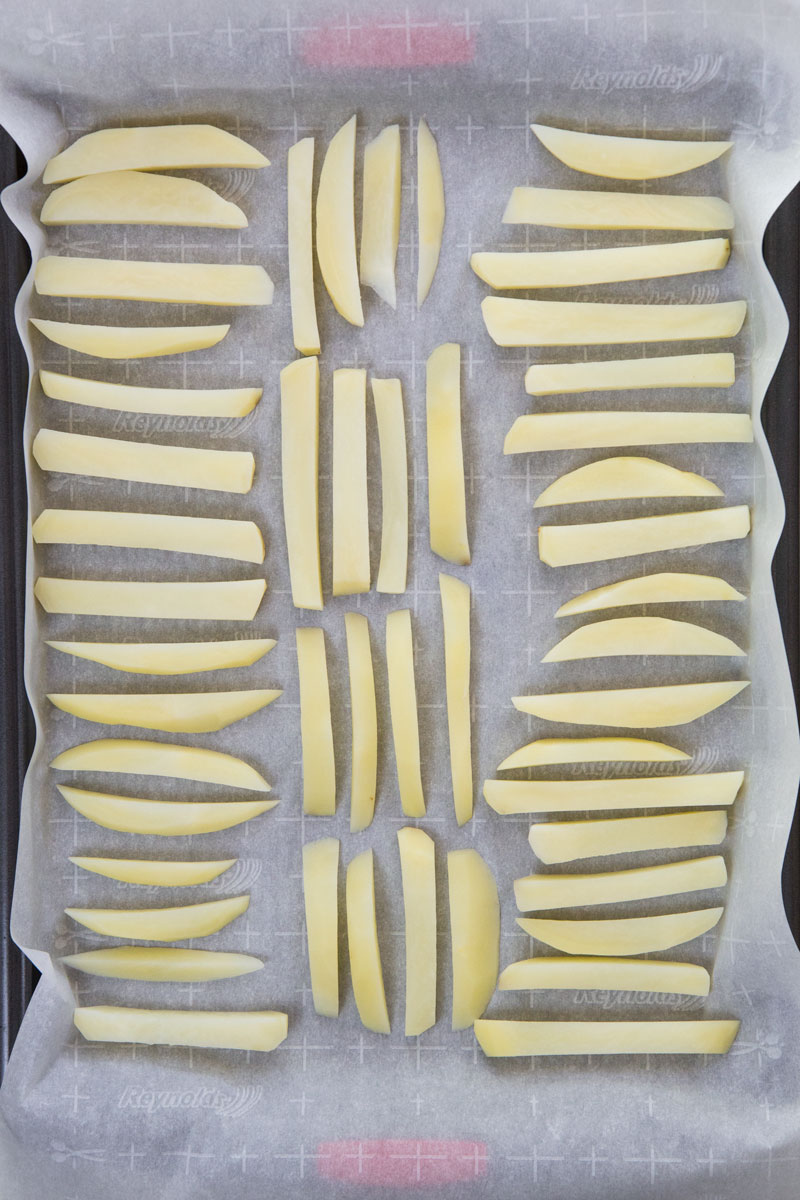 To obtain Fries perfectly dried and crispy, it is critical eliminate as much starch as possible: potatoes are reduced into sticks, then rinsed, soaked, and poached in cold, then hot water combined with a bit of salt and vinegar.

The Belgian-style requires a double frying: in this way the potatoes will become more crispy.

Commonly the fat used to fry is the vegetable oil, but the Belgians prefer beef suet previously melted.

It is strongly suggested to salt the potatoes a few minutes after cooked: otherwise, the salt recalls the humidity inside the potatoes and wilt the fries. 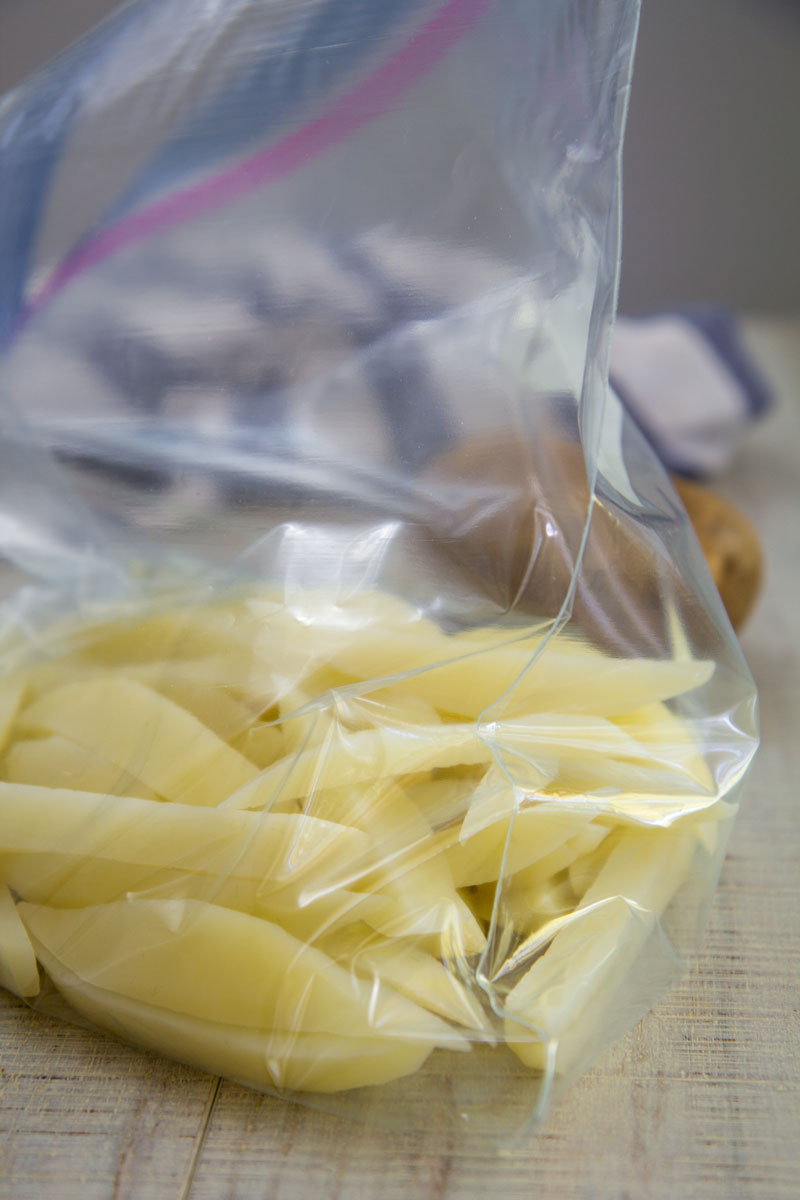 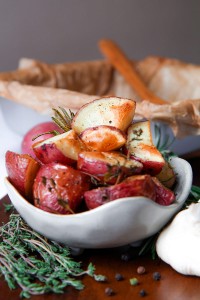