You are here: Home / Food Story / KUNG PAO CHICKEN RECIPE & HISTORY – all you need to know!

Kung Pao Chicken: one of the most popular and distorted Chinese recipes! This dish, available in the Chinese restaurant and chains from over the world, is frequently served into several variations, because of the difficult to find the traditional ingredients. But, since currently is ever easier to find traditional Chinese goods, now is the right time to try the original Kung Pao chicken! Here the history of this tasty dish, and the recipe of Sichuan and Western versions: the choice is yours! 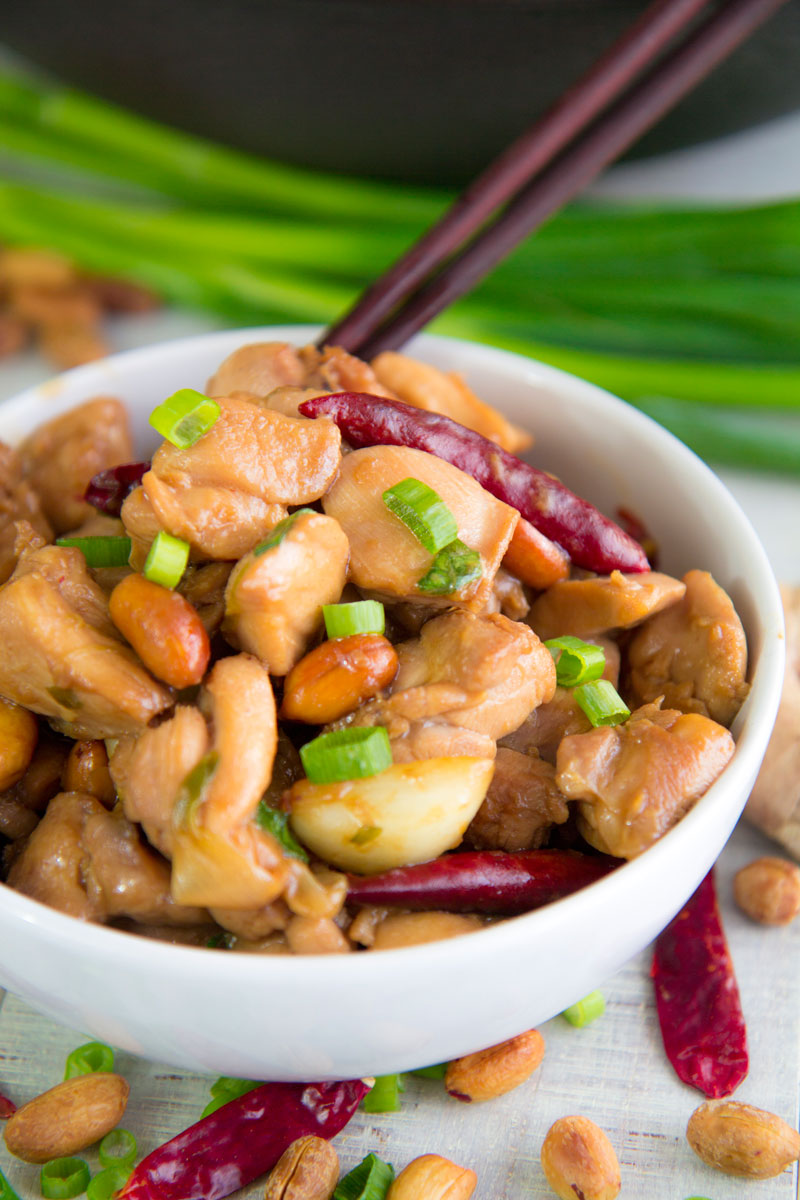 Like all the traditional recipes, Kong Pao chicken has a history intertwined with the legend. In all probability, the name Kong Pao originates from the nickname of Ding Bao, governor of Sichuan in the late Qing dynasty (1876-1886). In China, they say that Ding Bao enjoys this recipe prepared by his personal chef as frequently as possible, so much that the original name was Ding Bao Gongbao (Gongbao = Palace Guardian). 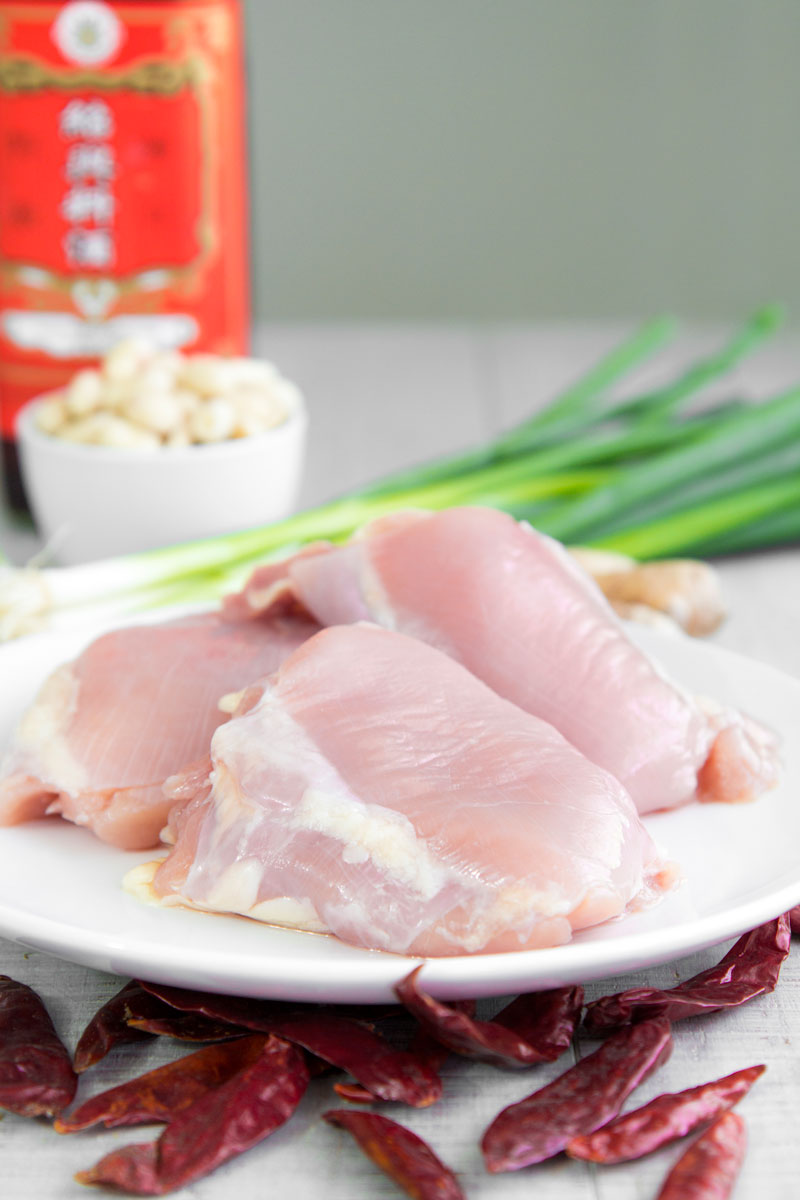 To tell the legend of Kong Pao, we must narrate the history of Ding Bao and of the chef who created this recipe. The legend has two version slightly different.

The first version of the story tells of the Sichuan governor wander the region dressed up like a farmer to understand better the real needs of his people. After an intense day’s walk, Ding Bao decided to stop to have a dinner in a small and simple inn. Watching the modesty of the place where he was, the expectation of the Governor were very small. But, once the dish arrived on the table, and he tried on the first bite, he changes his mind immediately: the skepticism turned into astonishment! Ding Bao was so pleased of that spiced and creamy chicken sauté to hire the cook of the inn as his personal chef. 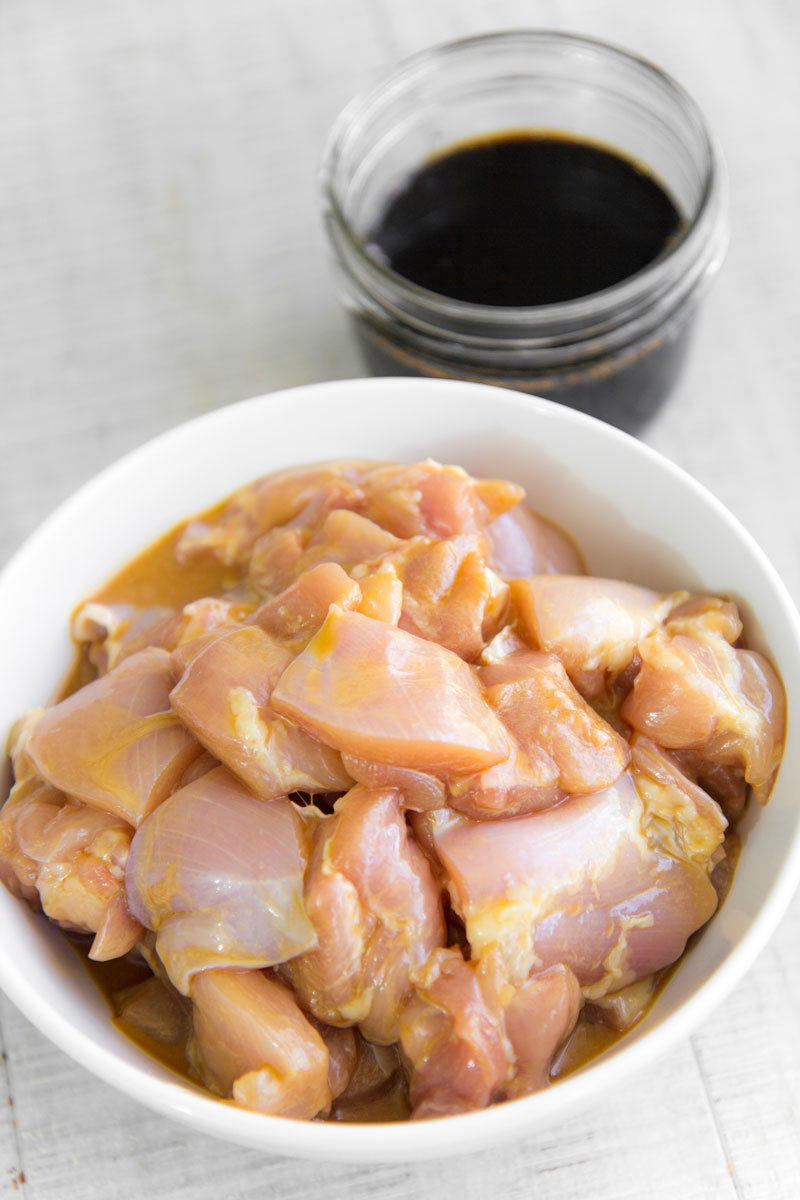 The second tale narrates of a young Ding Bao drowning in a river of the Sichuan region, and of a man diving into the water, and saving the future governor. Years later, Ding Bao went to seeking out the man he owed his life. Thankful for this visit, the man invited the Governor to dine with his family, preparing what it would become the Kung Pao chicken. Also in this version of the story, Ding Bao was so impressed by the dish to hire the man immediately as his personal chef! 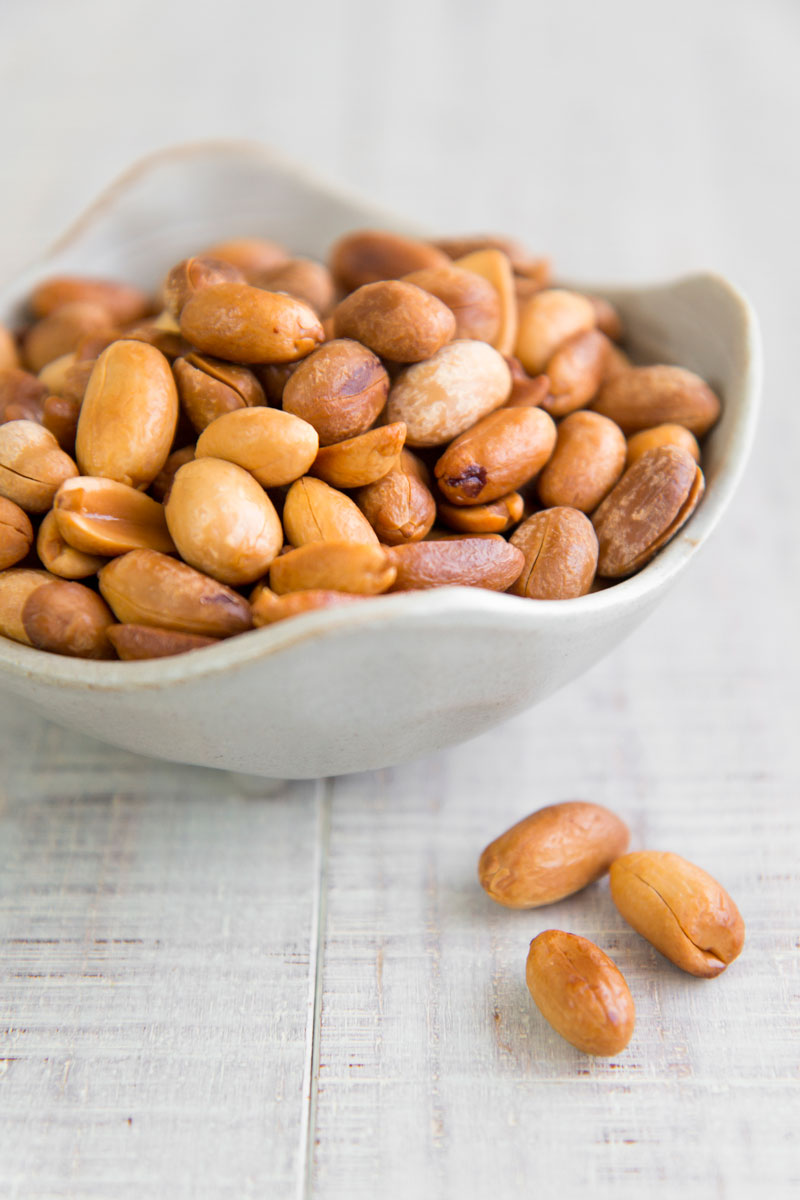 The original Sichuan version of the Kung Pao chicken has some critical ingredients. The most important is Sichuan pepper that characterizes the meat with his unique flavor. Another difference is the kind of peanuts: these must be dried, not roasted, and fried into peanuts oil. Finally, the Shaoxing Chinese cooking wine, a liquor similar to Sherry, that enhances the flavor of this recipe. 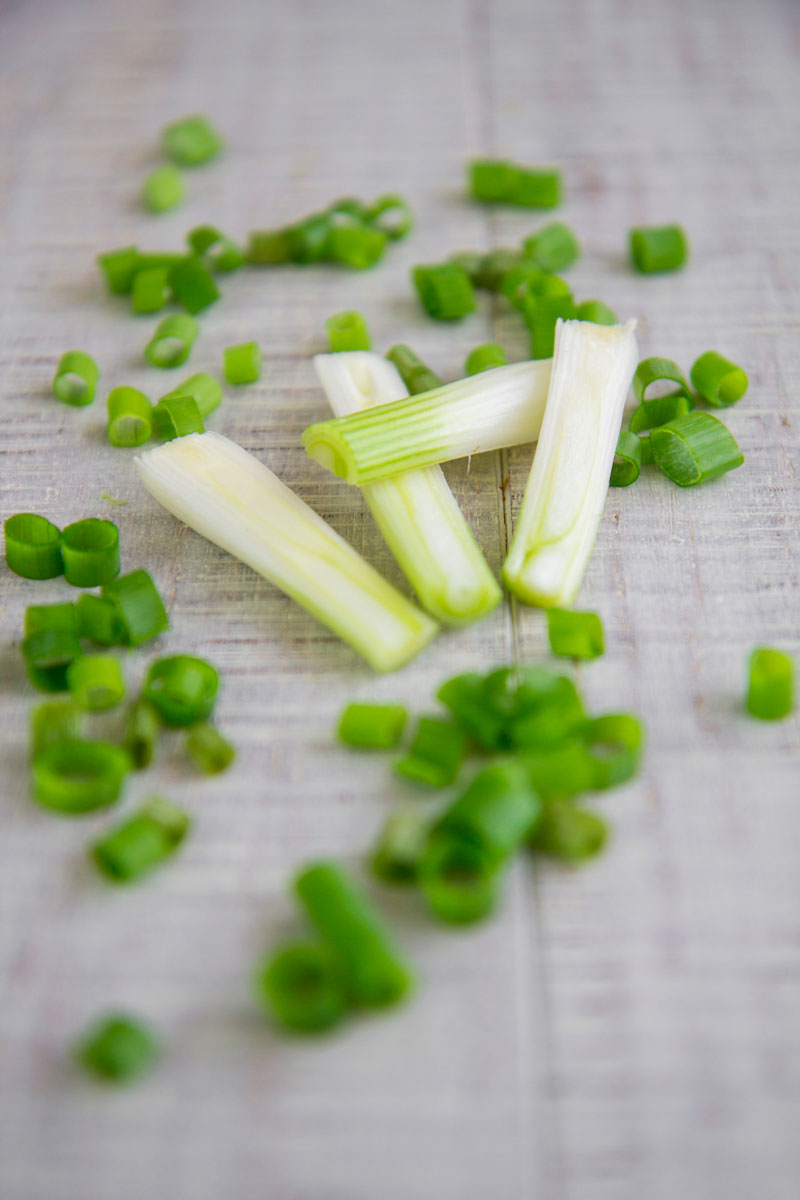 The western version of Kung Pao Chicken is named Kung Po as well, and have some significant substitutions. For instance, black pepper is often used instead Sichuan pepper, but his flavor cannot be compared with the Asian spice. Other considerable substitutions are Sherry instead of Shaoxing wine and pre-roasted peanuts instead of dried. Frequently, duck or pork meats are preferred over chicken.

The western version is surely tasty, but has absolutely a different flavor, compared to the Sichuan version; so, I strongly suggest to try the original recipe on for once in your life! 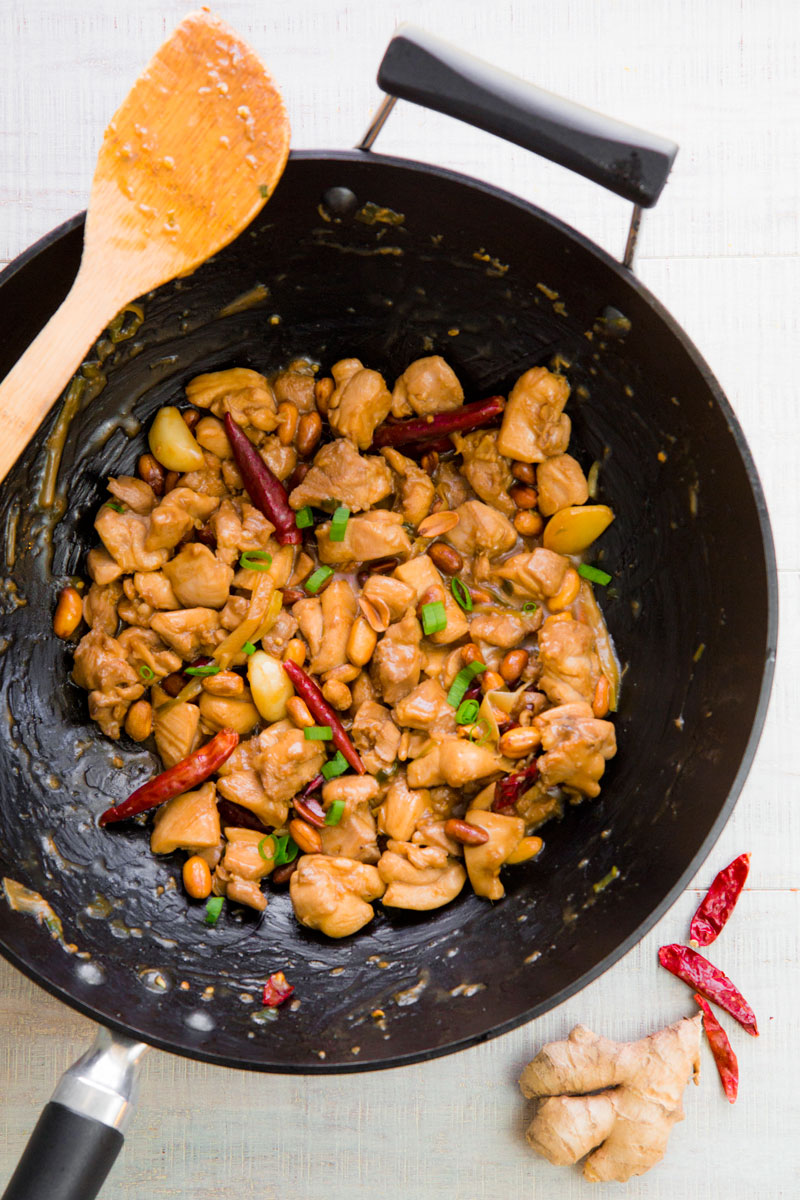 TIPS AND OTHER VARIATIONS 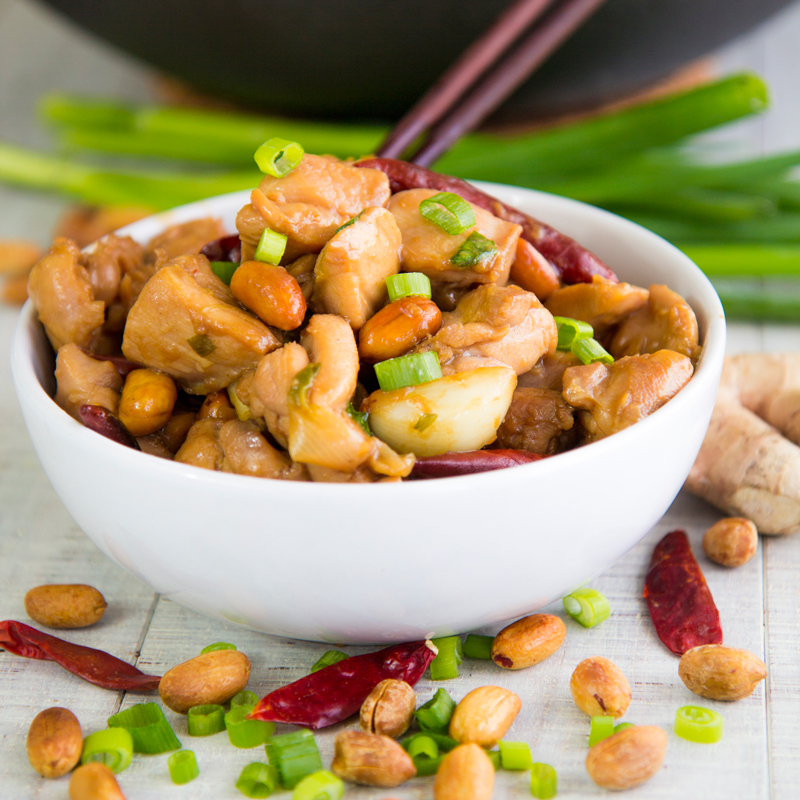 TAKE A LOOK AT THIS 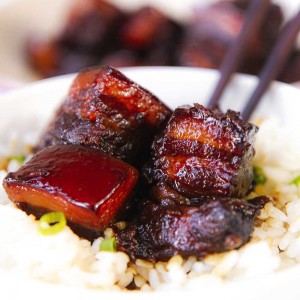