The Naan bread is a recipe you can’t miss If you plan to prepare an Indian dinner! This simple flatbread is rich in history and taste, and even if the traditional method requires a Tandoor oven, Naan will be delicious also cooked in a cast iron skillet! 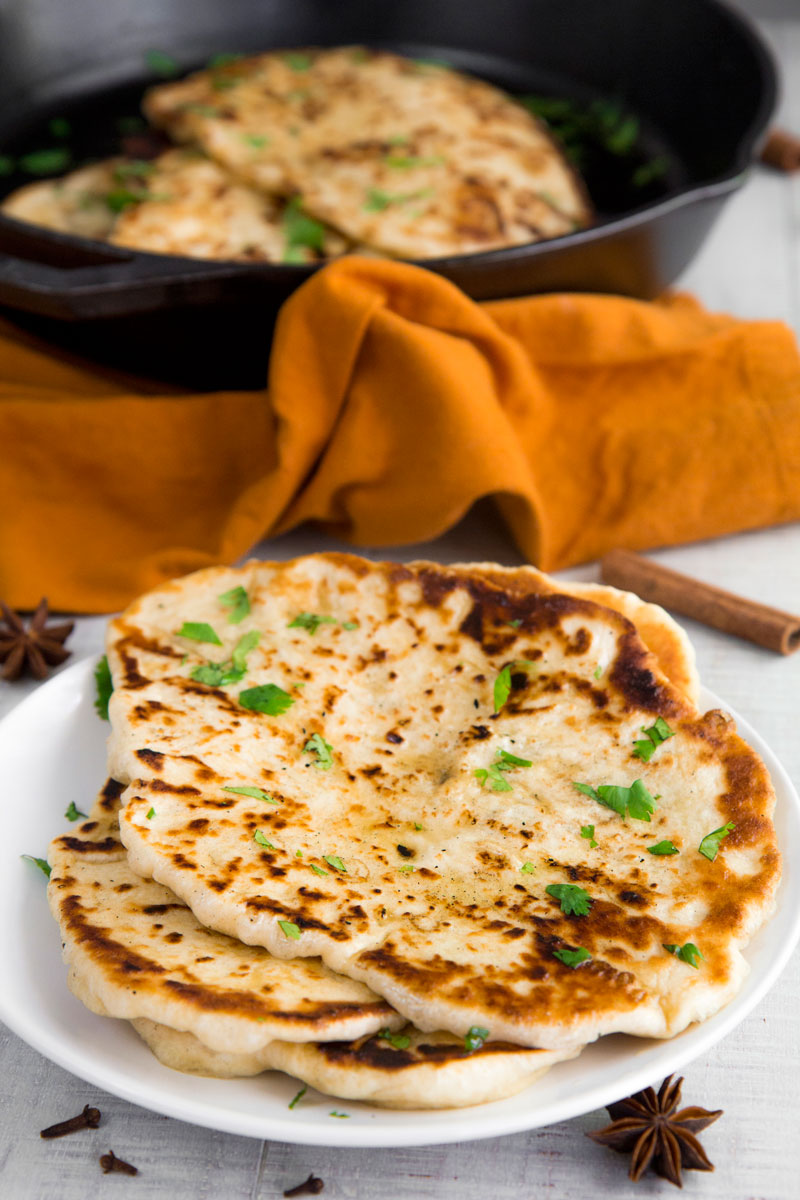 All the time we talk about bread, the origin of the recipe roots into the oldest history of the cuisine. The Naan bread recipe is not an exception.

This Asian bread is mentioned the first time on 1300 AC by the Indian poet and musician Amir Khusrow, but its origin is almost certainly older: probably since the arrive of yeast in India from Egypt. During the Moghul era, Naan was served as breakfast at noble families.

Naan in old Persian means bread, and in Iran indicate any kind of bread. The Naan bread served in all the Indian restaurant from all over the world has been likely invented between India and Pakistan.

Over the centuries, Naan spread into Myanmar, Afganistan, Uzbekistan, Tajikistan, Iran, and the Chinese region of Xingjian. As a result of the migration flows, Naan also reached the Persian Gulf. 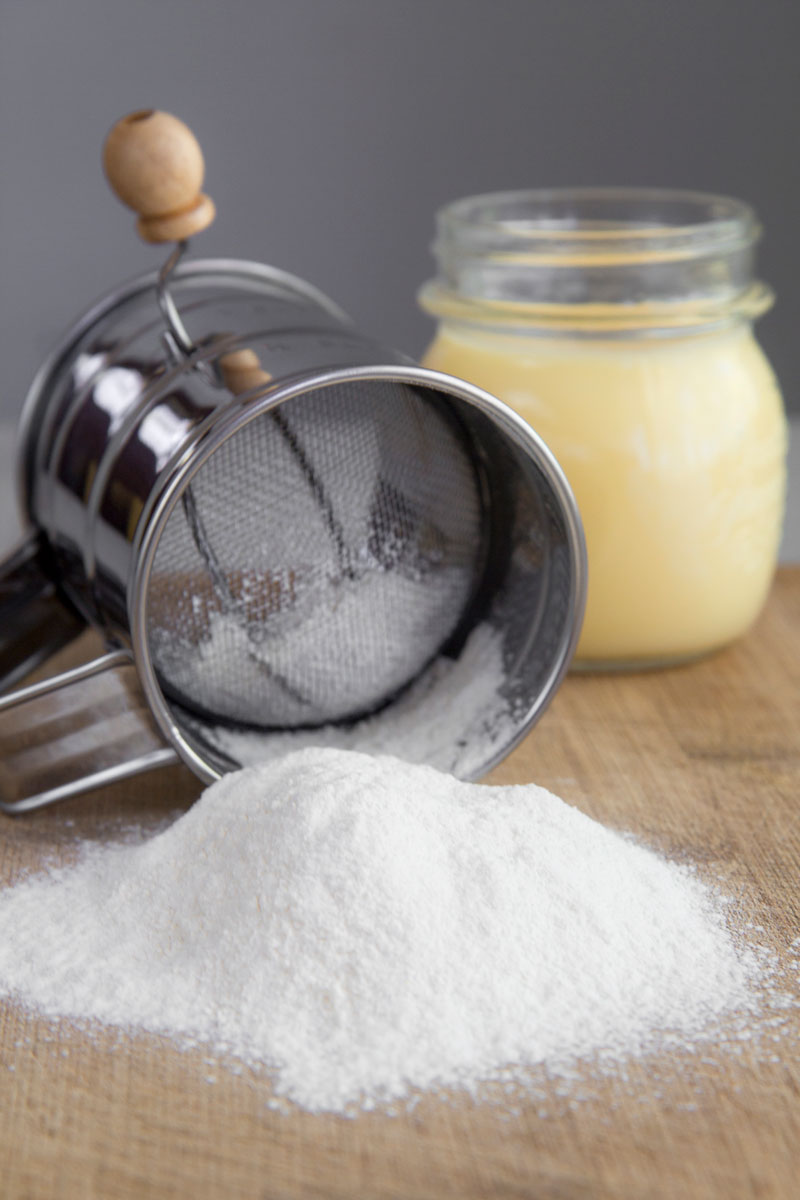 On 1799 the Western world knew the Naan, thanks to William Tooke, an English historian, and clergyman who mentioned this bread on his logs and after into his etymological Encyclopedia of Russia.

Thanks the popularity of Naan, this flatbread has become quickly a must-to-serve in the Indian restaurant in Europe, and the USA, and Canada. Currently, Naan bread is easy to find in almost all the groceries, but honestly, there is no comparison between homemade and industrial Naan! 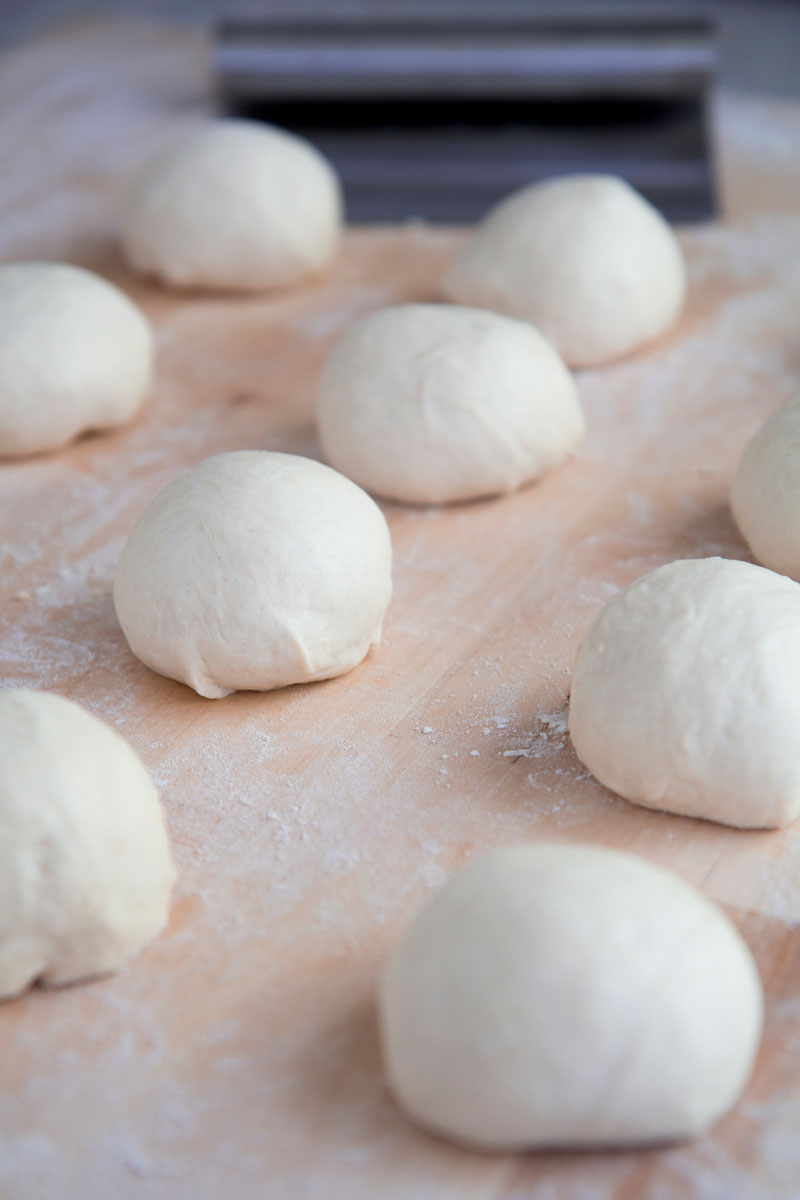 NAAN AND OTHER ASIAN BREAD

The Naan dough is composed of flour, water, yogurt, and yeast, then traditionally cooked in the tandoor oven. As I said, Naan is world-famous, but it is just one among plenty of delicious Asian bread. Some examples are: 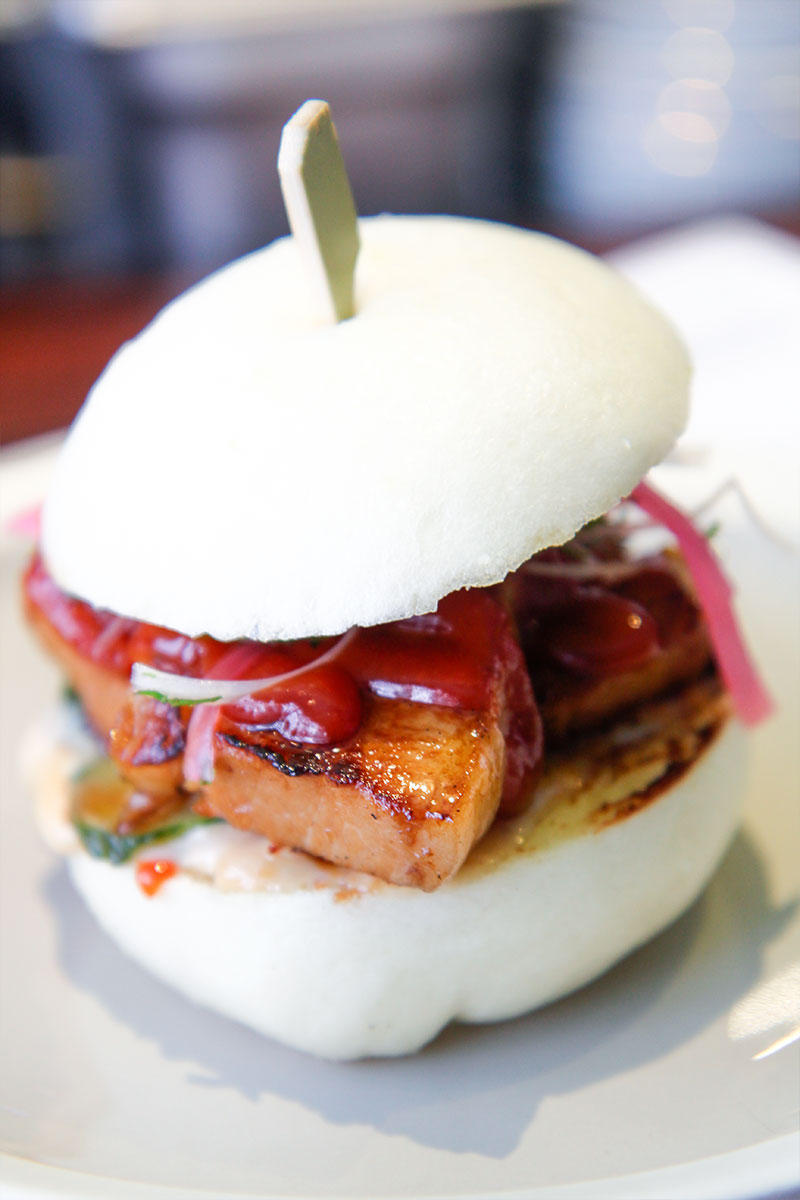 Even if plain Naan is delicious, this bread is often stuffed with various ingredients and spices. Naan can be enriched with Nigella, or Khus, or sesame seeds, or Rose flavoring. The most famous stuffed Naan are:

Besides these traditional variations, the Western cuisines have elaborated some tasty variations like the Pizza Naan, and Burger Naan. 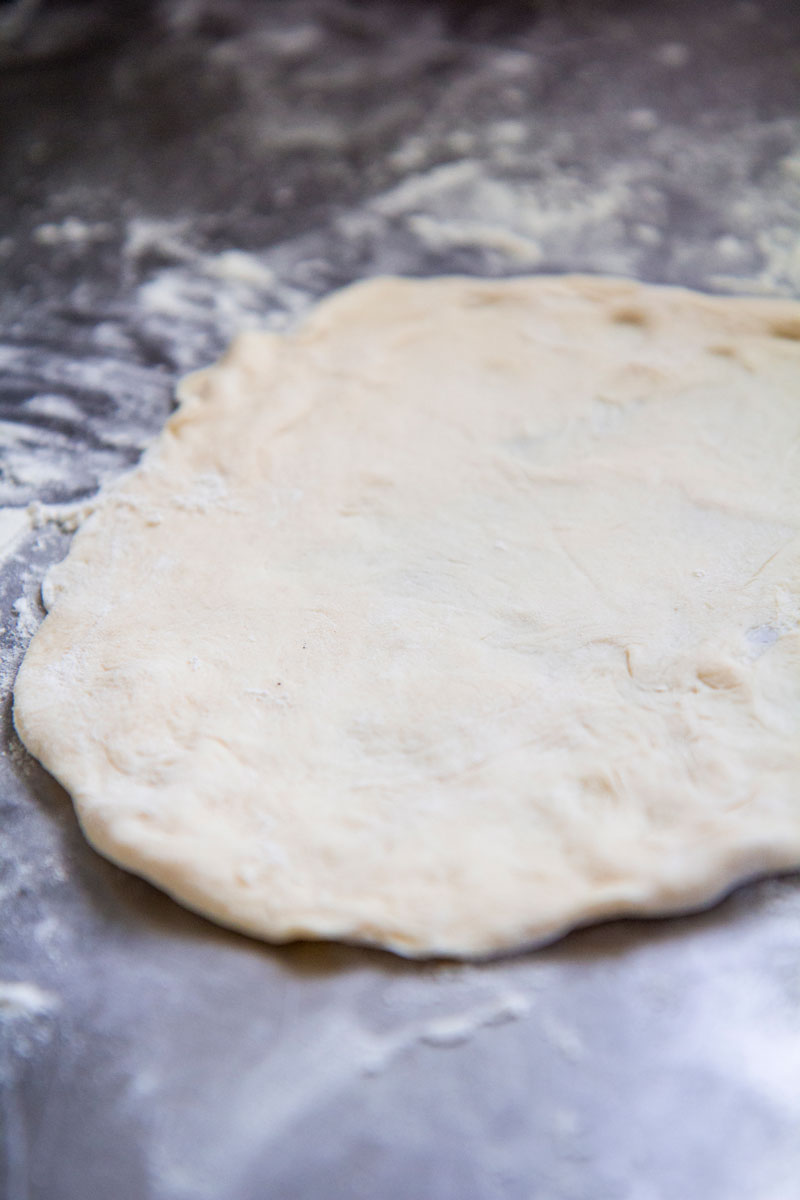 TANDOORI OVEN AND HOW TO MAKE HOMEMADE NAAN

The traditional Naan bread recipe requires a Tandoor oven. The origin of this particular oven is very ancient, and probably descents from the Egyptian ovens.

The Punjabi Tandoor is the most popular oven in India and Pakistan, and can reach temperatures of about 900° F (480° C): basically it is a clay jar dig into the soil, and fuelled with firewood. The Naan is cooked stuck against the inside wall of the oven.

Unless you have a Tandoor oven in your garden, the best way to cook Naan in your kitchen is on a cast iron skillet. Most people prefer bake Naan into the standard oven, but after some tests, I still prefer the skillet!

NAAN BREAD INTO THE SKILLET


TAKE A LOOK AT THIS 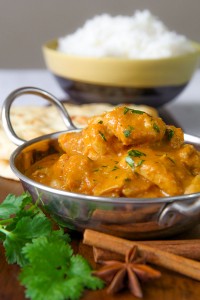